Event Description:
Tanner Krause, President of Kum & Go, will speak to YPC members about leading teams to success. He will share an overview of the Krause Group and Kum & Go along with how the company has progressed through the generations. Tanner will share how Kum & Go fulfills its purpose of "Making Days Better" and leading teams to success, especially as a young professional himself.

Tanner Krause is the President of Kum & Go, headquartered in Des Moines, Iowa. 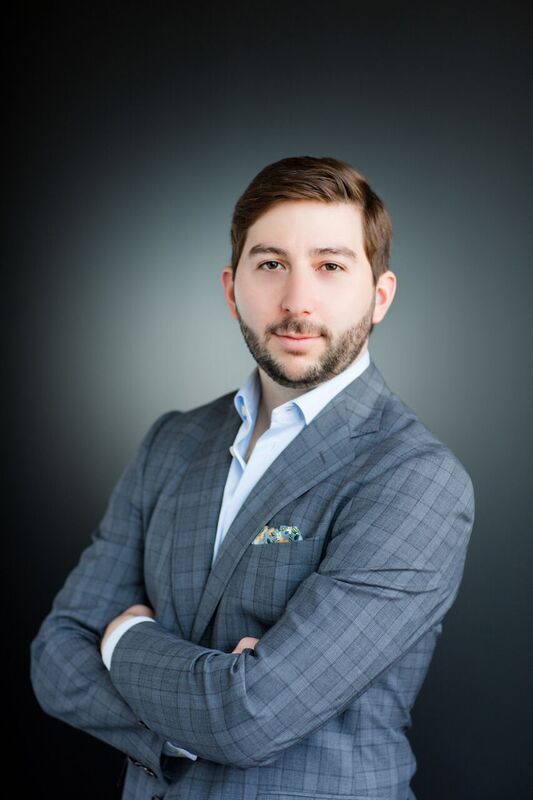 He is the fourth generation to lead the family-owned business and has a passion for bettering the Des Moines community - also serving on the board of directors for the Boys & Girls Club of Central Iowa. As President of Kum & Go, Tanner oversees the marketing, operations, and human resources functions - providing support to more than 5,000 associates in more than 400 stores across 11 states. Tanner's work experience with Kum & Go dates back more than 20 years, when he began working part-time in stores. Following completion of his Master's in Business Admistration & Strategy from DePaul University in Chicago, he became Kum & Go's Director of Operations in 2016. In June 2018, Tanner was named President of Kum & Go. Tanner's passion for Kum & Go's associates and stores is a highlight in every role he has held within the company from an early age. Tanner also provides strategic direction and support to several other businesses in the Krause Group portfolio.
Event Sponsors:
Location:
Krause Gateway Center
Kum & Go Headquarters
(Downtown Des Moines)
1459 Grand Avenue
Des Moines, Iowa 50309

Metered parking is available in Western Gateway Park (responsible for own parking)
View a Map
Date/Time Information:
Friday, March 8, 2019 (11:30 am - 1:00 pm)
Contact Information:
Director of Professional Development: Peter Myers
Send an Email
Fees/Admission:
Thank you to Kum & Go for sponsoring this event! The Lunch 'n Learn is open to YPC Members and Kum & Go associates only. Join YPC for $25/year to receive access to attend this event at no-cost. If you need assistance with registration and/or change your RSVP please contact prodevelopment@ypcDSM.com.

Cancellation Policy: YPC strives to maintain professionalism in its relationships with business leaders/corporations/sponsors in Des Moines; thus, a change in RSVP must be sent to prodevelopment@ypcDSM.com no later than 24 hours prior to the event so the seat/ticket can be reassigned. Failure to agree to this policy will be met with reprecussions for future events.
Set a Reminder:
Business Directory News Releases Events Calendar Marketspace Job Postings Contact Us Information & Brochures Weather Join Young Professionals Connection