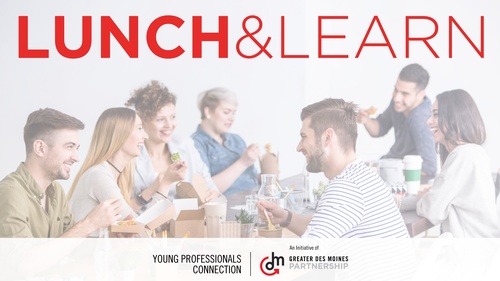 Event Description:
**As of 4:00 pm on Monday, January 24 this Lunch 'n Learn is SOLD OUT!!! The waiting list is available if any seats open (you'll be emailed), and the strict cancellation policy is in place. If you have any questions or need to change your RSVP status, please contact Peter Myers at prodevelopment@ypcDSM.com**

In today's business world, face-to face communications are happening less and less frequently. We now rely on email, text and instant messages, social media, apps such as Slack and other forms of technology. Attend this interactive Lunch 'n Learn, led by Bankers Trust Chief Marketing Officer Emily Abbas, where we'll sort out together when personal conversations and phone calls make more sense than quick, digital forms of communication. Get ready to debate whether emojis have a place in corporate America, discuss tips for keeping remote workers connected to the company culture, and to determine when meetings aren't really necessary. We'll also discuss email etiquette and formality, how quickly you should respond to messages, and common mistakes associated with communicating in a healthy work environment. YPC and Bankers Trust hope to see you on Friday, February 28 at 11:30 am for this fun, engaging Lunch 'n Learn! 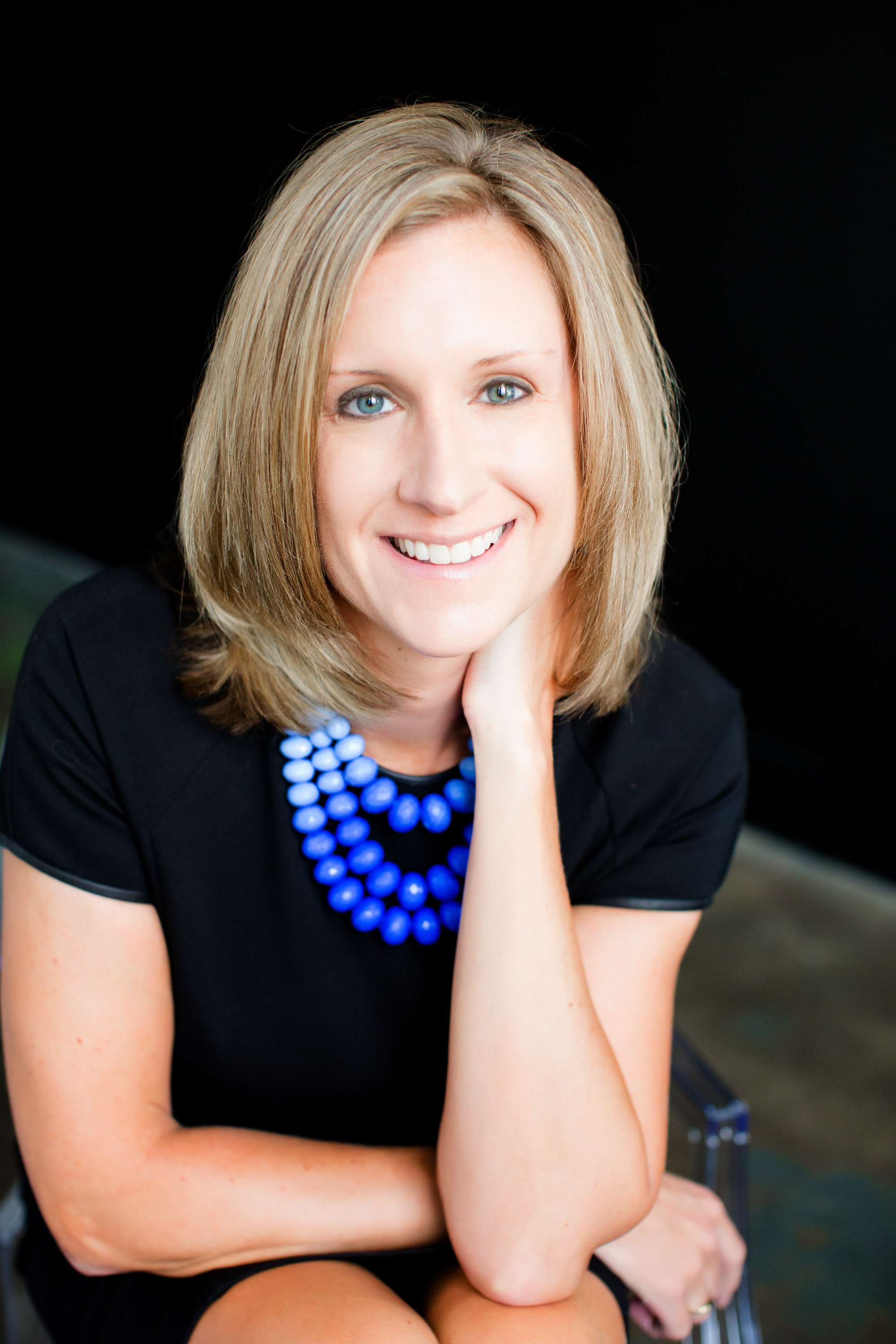 Abbas joined Bankers Trust, the largest community bank in Iowa with nearly $5B in assets, in 2014 as the first-ever Chief of Staff. Six months later, her role expanded to also lead the Marketing and Communications Team. Since joining Bankers Trust, Abbas has built an in-house team that is focused on improving the customer experience and impacting the bottom-line. Her personal values align well with community banking, as she personally volunteers more than 300 hours annually, through board and committee roles with United Way of Central Iowa, Greater Des Moines Partnership, Robert D. and Billie Ray Center at Drake University, MercyOne Des Moines Medical Center, and the Iowa Governor's STEM Advisory Council. Abbas was named the first-ever "Marketing Executive of the Year" in 2019 by the Iowa American Marketing Association Chapter, of of "14 People to Watch in 2014" by The Des Moines Register, and in 2016 she was honored as the "Emerging Woman of of Influence" by the Des Moines Business Record. With all of that said, the accomplishment Abbas is most proud of is her team's top-tier level of engagement (better than 89 percent of the national peer group).
Event Sponsors:
Location:
Greater Des Moines Partnership
700 Locust Street, Suite # 100
Des Moines, Iowa 50309